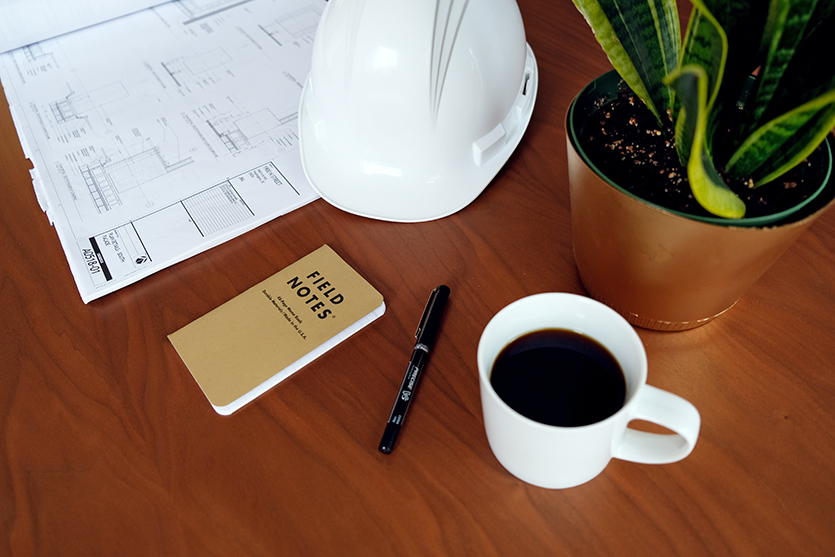 This Christopher Kelley Leadership Development Program session, “The Art of Negotiation,” is very near and dear to me. At FOX Architects, I’ve had the privilege of working on several projects throughout the construction administration (CA) process, so I am a bit familiar with contracts. I also planned and led this session, along with fellow CKLDP scholar Kathryn Dreitzler. We chose the speakers and topics, programming our session according to important milestones in the life of a contract. We also added a ‘bonus topic’ related to negotiation and career development.

First, we examined where all contracts begin: proposals. Janet Rankin, Director of Operations at HYL Architecture, explained how to structure proposals and how proposals impact later phases of work, including how you write a contract. Proposals are the starting point of any project and, therefore, any contract. Proposals affect everything from the fee you plan to charge, your scope of services, and how you plan to staff the project. These are all items that will later have to make it into the contract, and they are all up for negotiation.

The next important milestone in the life of a contract is the language that embodies the contract. Mike Koger, an attorney on the contract documents team at the American Institute of Architects, walked us through the most common pitfalls of contractual language. These pitfalls mainly had to do with who shoulders risk and who is liable for mistakes. Just one misplaced word or a slightly altered phrase can shift around tons of risk and expose architects to enormous liability.

But once the contract is written, it needs to be enforced. Derek Wood, Principal at FOX Architects, and Derek Warr, Director of Gensler’s Lifestyle 2 studio, joined Mike Kroger for a panel discussion on enforcing contracts. According to the panelists, once the project is in full swing, it’s important to be diligent about documenting decisions. They recommended referring to the contract as a guiding document and not being afraid to ask for added services, when required.

As architects, we often like to think of ourselves as part artist and part scientist, as we’re taught in architecture school. As I have progressed through my career, I have begun to realize that we are also part lawyers. Architects work with (and technically, create) legal documents every day. We constantly negotiate with owners, contractors, consultants, and sometimes, even ourselves. This session reinforced the idea that in order to become a truly well-rounded architect, you need to master negotiation in all its forms.

Catch Up on Frank’s Field Notes 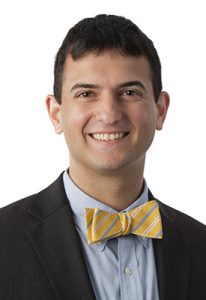